Beethoven Symphony No. 9 with the Colorado Symphony & Chorus 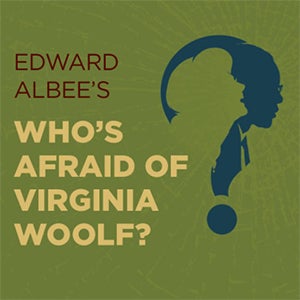 There is no dysfunctional stage couple quite like George and Martha, and there is no better way to experience this powder keg drama than up close in the intimate Singleton Theatre.

The funny and darkly unsettling duo welcomes you into their living room, along with young couple Honey and Nick. But with every drink poured, George and Martha’s takedowns get more and more heated until the conversation descends into all-out marital warfare. How far can they go before this raucous night spills over?

Lean in (but not too close!) to the titillating shock and awe of Edward Albee’s 1963 Tony Award-winning masterpiece, whose characters were just as radical, hilarious and unforgettable then as they are today.